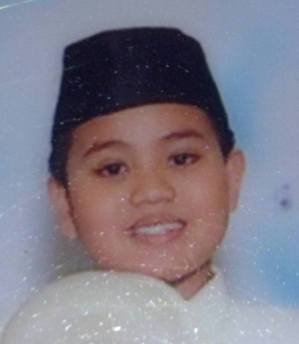 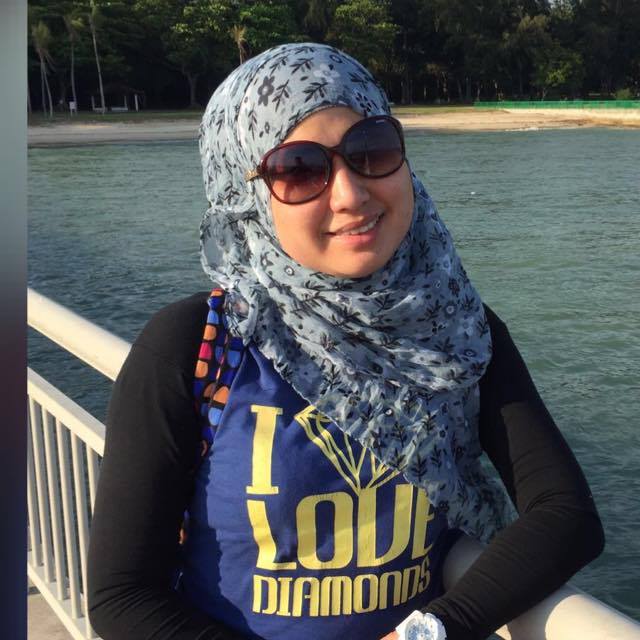 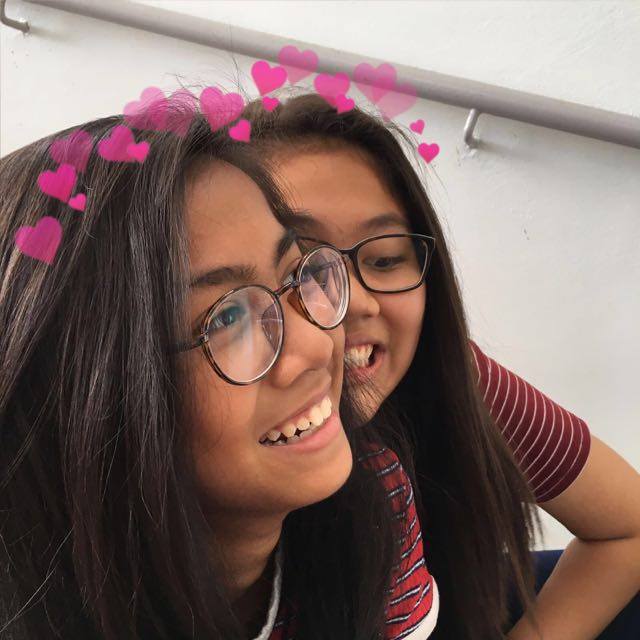 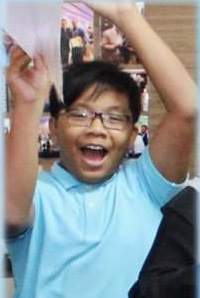 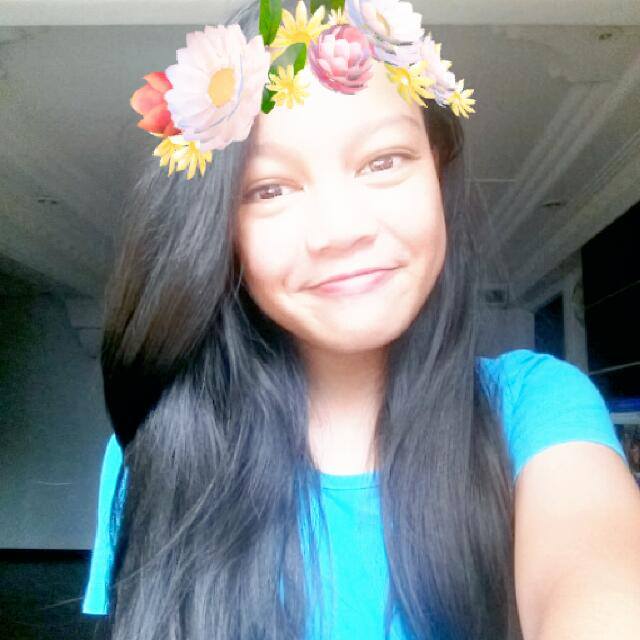 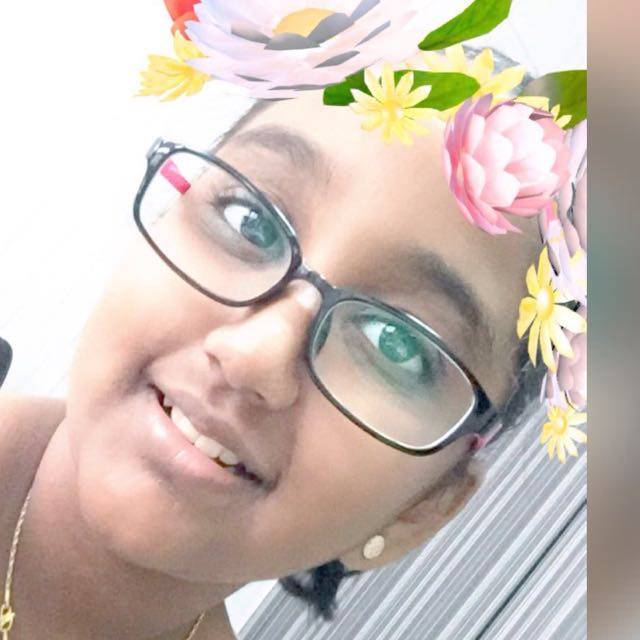 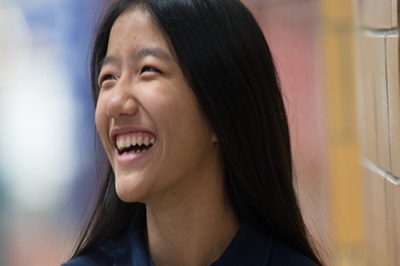 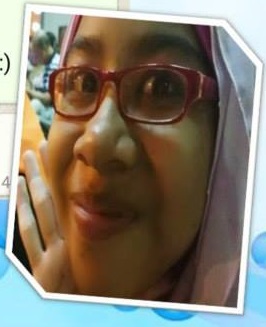 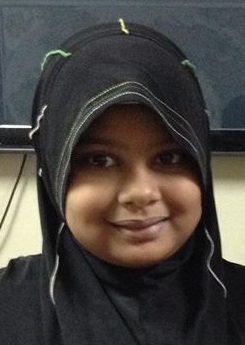 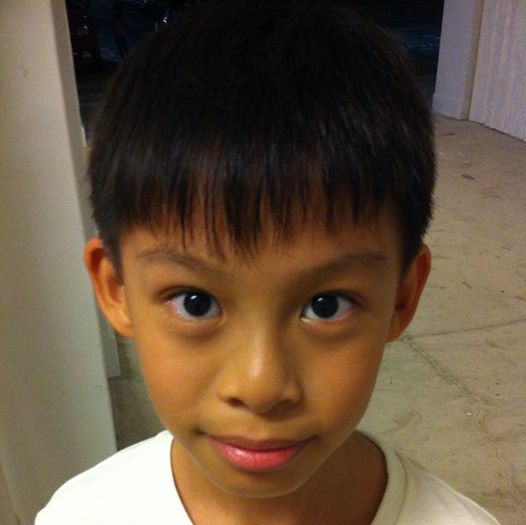 Mdm Siti's method of teaching has also proven to be very effective. Through her teaching, my son is now able to understand those concepts or methods which he was unclear of previously.
prevnext 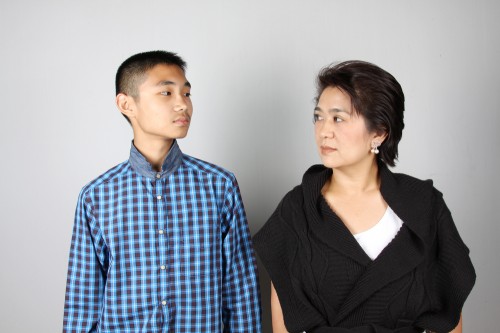 Disciplining your children can seem easy for some parents because they have found seemingly easy ways to get their children to do what they want. What these parents do not realize, is that their methods can have long-term damaging effects on their children’s characters and attitudes.

Arguing with children is not easy. Parents often opt to take the easy way out by letting their children win arguments, or simply keeping quiet until the child is done with his say. It takes two hands to clap so logically the argument ends when one party remains silent.

However, silence implies consent and this makes for dangerous parenting. The child will believe that he is indeed in the right just because the parent is too tired to engage in an argument. Back down too often, and you will have a child with a distorted perception and a massive ego to boot.

Sometimes a little bribery is needed when dealing with noisy, restless or disobedient kids. A mother could promise her son some candy if he sat silent through a school meeting. The problem arises when the child begins to expect the treat. The child puts a price on good behaviour and will put on a show because of the reward at the end. Whatever lessons you want to teach about behaving well in public will be thrown out the proverbial window.

Experts instead suggest reinforcing good behaviour over small bribery. Encouragement wins out in the end and the right signals are sent out.

A little white lie every now and then is acceptable right? Wrong. The problem with white lies is that they are still lies. Hypothetically, a father could tell his kid to wake up early in the morning for school because any later, and the monsters would come out from under the bed. While the strategy probably results in a child waking up early every morning, the father eventually has to come to terms with the truth. When children find out the lie, they will believe that lying is acceptable, because their parents do it.

Worse still, as in the scenario mentioned above, that little white lie could instigate fears of the dark, or imaginary monsters, resulting in a child who is not as bold as he should have been.

The problem with parents implementing too many rules is that they too must adhere to them. These parents must take care not to argue with family members, not to wear their shoes in the bedroom, not hit other people, etc.

If they do break these rules, they lose their moral authority to discipline their children. A child would think that it is right to shout in class because his parents shout at each other at home. Parents become powerless because they too are culprits.

Children will test your patience and it is often difficult to keep that anger from boiling over the top. When parents lose their temper, they tend to ignore reasoning and focus on putting the child down. As such the child does not receive an explanation on his wrongdoing.

Worse still, children emulate their parents and frequent temper losses will also start to appear when children deal with problems